Where are we in the Sydney property cycle? 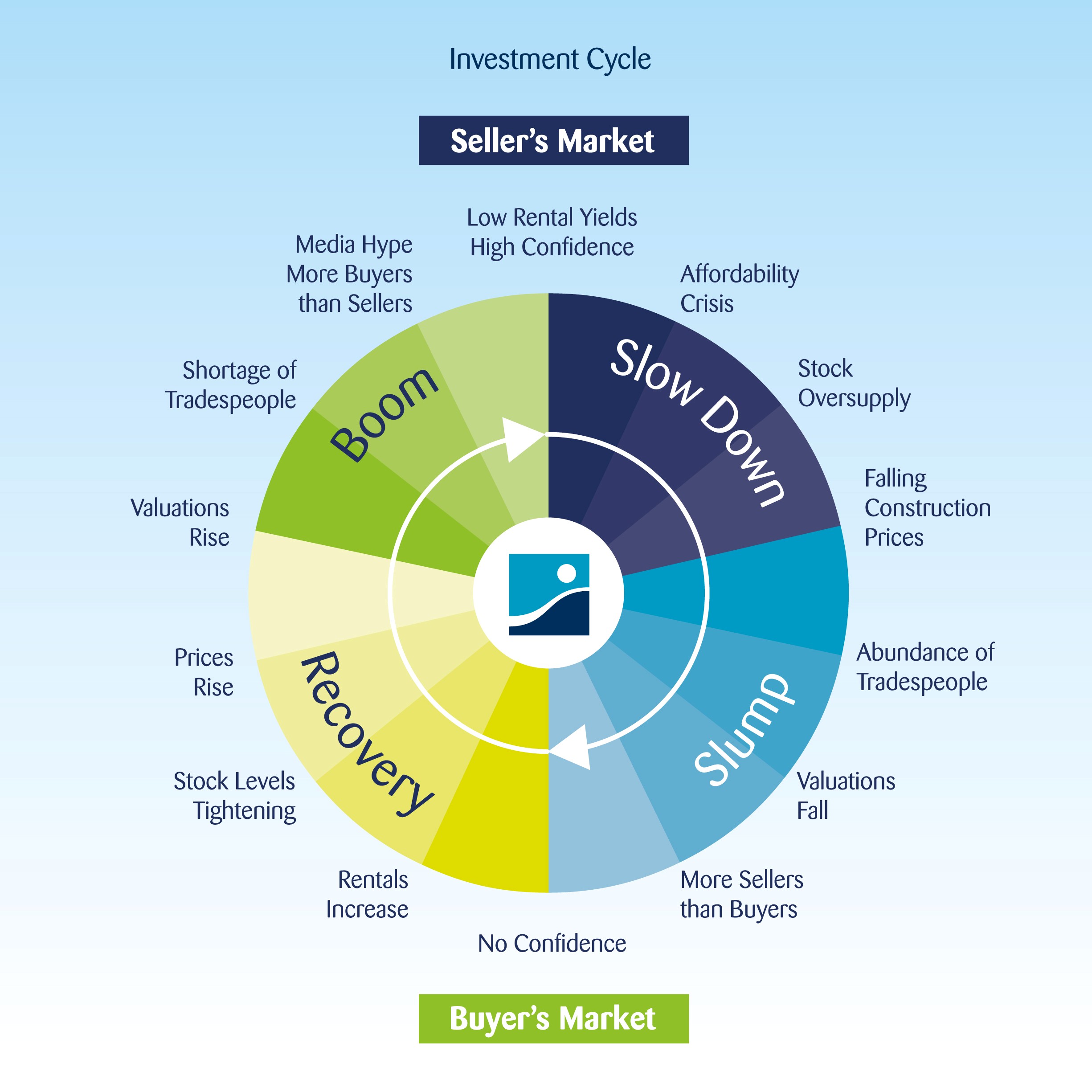 One thing is for sure with the Australian property market; most markets around the country experience an inconsistent flow of capital growth. Many markets experience most of their capital growth in as little as one third of the cycle whilst the other two thirds of the cycle produces very little growth.

In this newsletter, we take a look at where the leading property researchers think we are ‘as at 2013’ in the Sydney property cycle.

With signs showing markets are moving around the nation, there are many buyers who have been waiting in the wings and are now keen to start getting serious about purchasing. The low-price sector is a great gauge of market sentiment. It is often dominated by investors and first home buyer – both purchaser profiles are sensitive to affordability.

By studying the entry level sector we may get a gauge on what is happening in our market overall across the coming year.

Sydney is currently experiencing a genuine boom at the lower end of the residential property market. This is mainly a combination of historically low interest rates and extreme lack of supply. This situation is not particular to any suburb within metropolitan Sydney; it is across the board.

NSW property market has experienced up to 10 years without any significant capital growth. Bill Evans from Westpac said that Sydney is in a ‘catch-up phrase’ and this is a major reasons that he expects Sydney to be the best performing Australian capital city over the next few years.

“The housing market is being buoyed by very positive conditions in Sydney, Perth and to a lesser extent Melbourne, with residential values in these cities now 3.7 per cent, 4.4 per cent and 2.4 per cent respectively higher over the past three months alone. At the other end of the scale you have cities like Adelaide, Brisbane and more recently Darwin where conditions are more sedate with dwelling values slipping lower over the past quarter.”

This article is at August 2013 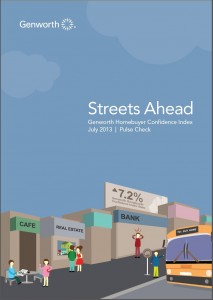 Contact Pillar Property on 1300 781 824 for advice with your property purchase.